Counterweight Kate is a C64 game that I started on somewhere back in 2013. 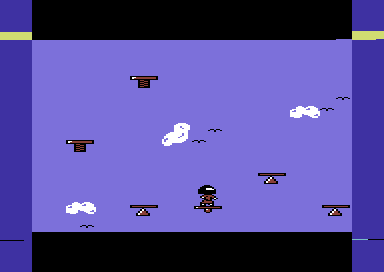 It then took another 3 years before I revisited the project and started to play around with the idea a bit. 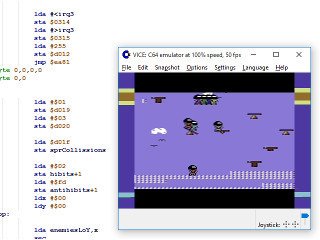 I decided I wanted to make a game that was a full screen platformer with some puzzle elements. A bit like Creatures 2 but with scrolling and obviously simpler graphics. The first scroll-code and level was set-up back in July 2016. 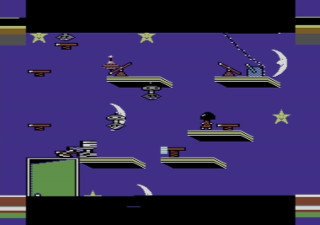 And then it slowly (really slowly) evolved into something different :-) The levels were turning out to be a lot more difficult than C2 and some of the puzzles I came up with were really far-fetched at times.

Every single level was made at a separate time and the code was written with months in between, making the development process a bit of a pain. By the time we entered 2017 I was almost halfway through developing the levels and by the end of 2017 I was done making levels. 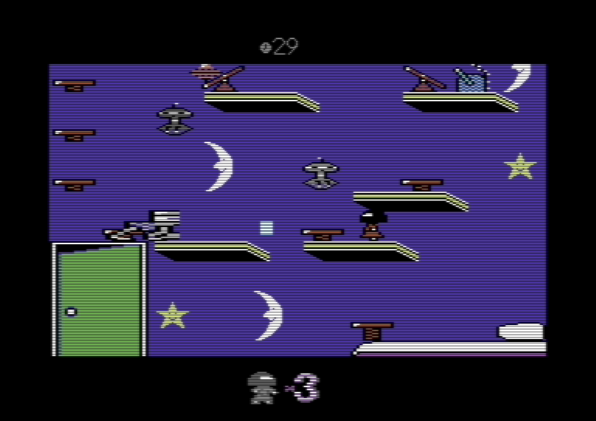 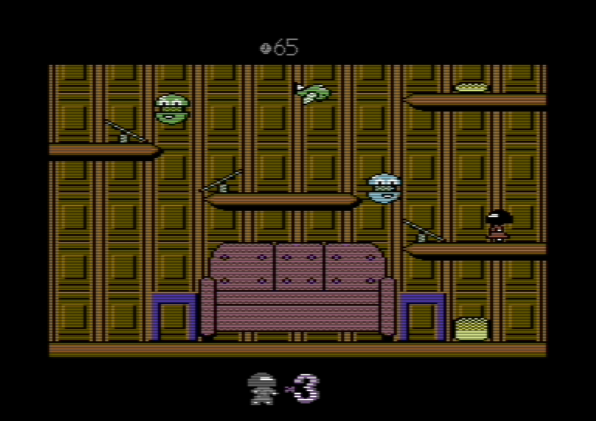 The beginning of 2018 was spent bugtesting a lot, building the title screen, end level sequence, game ending, all the stuff that actually makes it a game. And by the end of March the game reached a releasable state and was announced on twitter and via itch.io:

Late in the evening of April 2 2018 I considered it good enough for release. 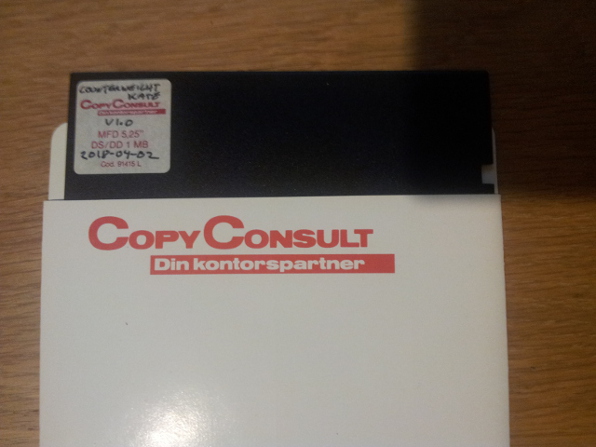 The game was setup on itch.io for $1.

And has actually done pretty well for itself.

I've been a C64 gamer for 30 years and I'm glad to see that in general (there's always some exception...) C64 gamers are really cool and don't have too high expectations on a $1 game and I'm happy to be associated with such an optimistic group of retro-gamers! 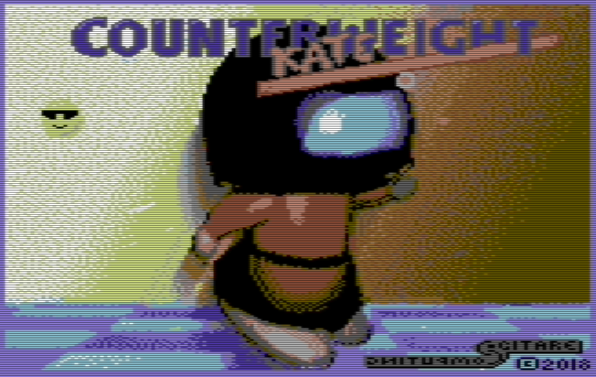 I actually ended up producing a bunch of copies on cassette: 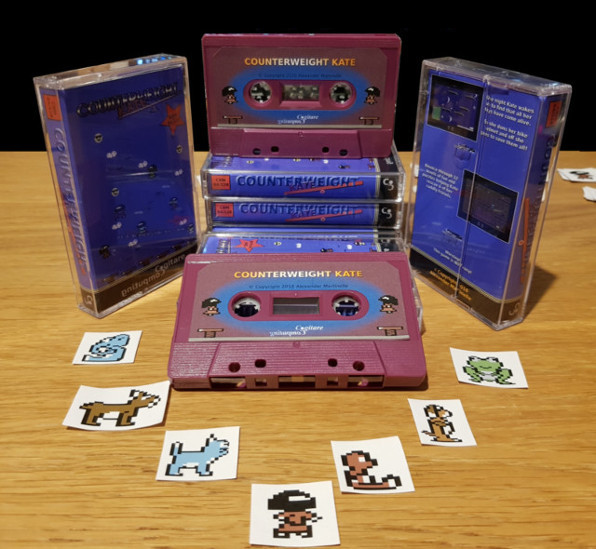 And there were POKEs published in FREEZE 64 magazine! 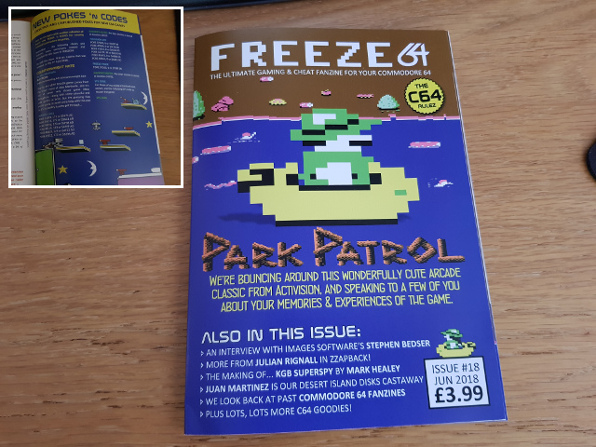 Oh, and here's some more in game content to look at:

Tools used in making the game: