If you're just looking for the kernel image and circuit diagram click here
unless you want read my entire rant about the project :-)

Back in the beginning of August 2019, Kevin (of Reset Magazine fame) asked me if I was up to anything C64 game related at the moment and I had to decline. But I really wanted to do something Commodore 64 oriented during August (August is C64 Month on Twitter).

A couple of weeks later I got hold of Pi1541 Hat for the Raspberry Pi 3. As you probably know if you're reading this page, the Pi1541 is a Commodore 1541 disk drive emulator which is 100% compatible with the original drive. I knew from reading the Pi1541 page that it had been one of Steve's goals to get it to work on a Raspberry Pi Zero, but he had unfortunately been unable to reach it.

So I thought... I'd like to have a go at that! :-)
Two weeks later, obsessing over optimizations the result was available for public view on Youtube:

After that it was mainly cleanup work and the annoying fact that everyone was getting better results running my code than I was... Turned out the PiHat I bought was broken in more ways than one and after building my breadboard Pi1541 I could verify that I indeed had succeeded in optimizing the code enough to run 100% on a Pi Zero as long as a small overclock was done as well. 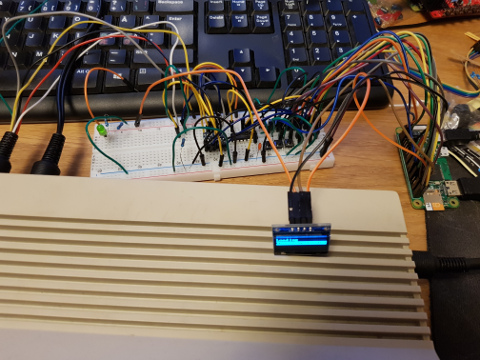 The final optimizations were released to GitHub:

and merged into Steve's original code base by the end of September.

By then I was pretty tired of the project and felt I'd reached my goal (and spent a month more on the project that I was supposed to), but there was one more thing I wanted to add: 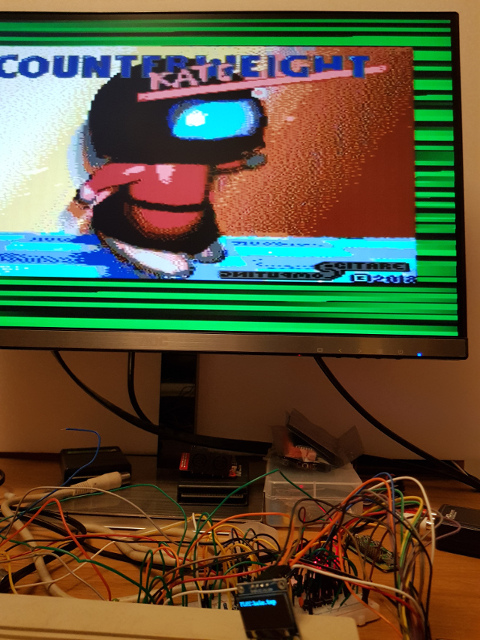 Simple datasette emulation! I don't own a Tapuino so this was something I really needed to have a go at.

So if you really know what you're doing, why not try out the datasette emulation support.

but whatever you do, don't trust me, verify it, and if you break something it's not my fault!

Yes, the power shouldn't be applied on the HV input. It won't work if you do.
Instead of the above circuit it's probably better to build something with an optocoupler instead, but this was what I had at home :-)

and again, at your own risk!

Here's my final Pi1541 Zero build with datasette support  in its home made acrylic shell: 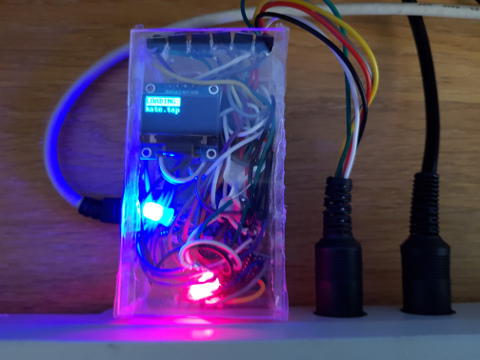 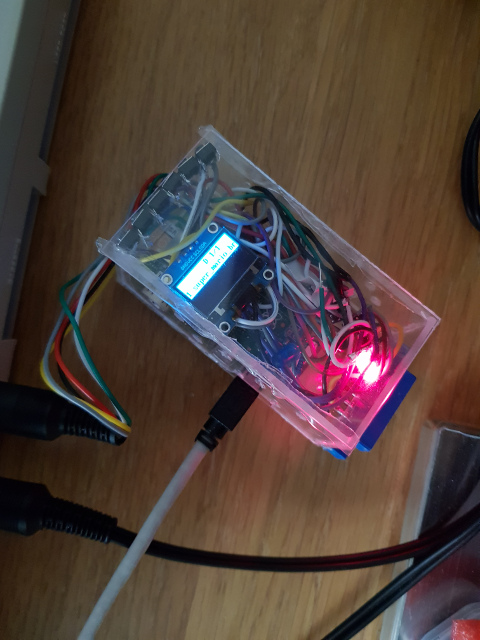